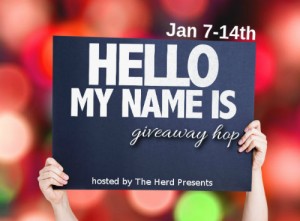 So this blog hop is supposed to be about sharing things about us that people might not already know. I’m uh, not sure what you care about hearing and I’m writing this post at six in the morning after just (and I mean literally just) finishing a veeery long book. So I warn you people, you may wind up learning things about me you that you might have wished to not know. I apologize in advance. But hey! If you see me at a signing or a con now, you can come up to me and be like “I heard about the fact that you used to carry animatronic spiders in your purse!” and we can all have a good laugh (that’s legit – when my kids were little I kept toys in my purse to entertain them – bonus fact!).

So. Things you never knew about me. Probably. Unless you were around when I was drunk? 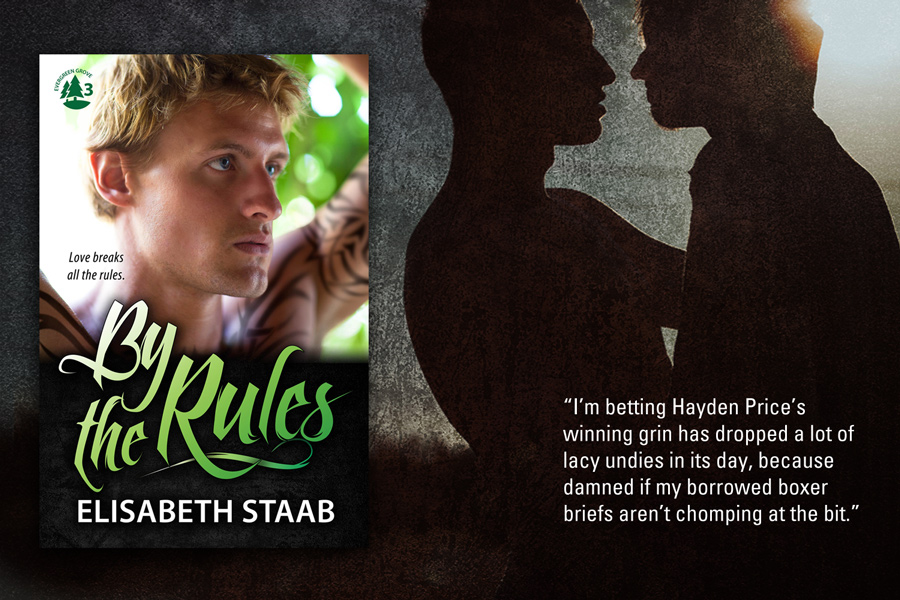 About By the Rules

It’s the new year and we could all use some new books. Enter below to win a gift card and some swag to get yourself something bookish and pretty. <3 Think of me fondly when you use it, I hope. 😉

TONS of other great hop participants and chances to win – check them all out!