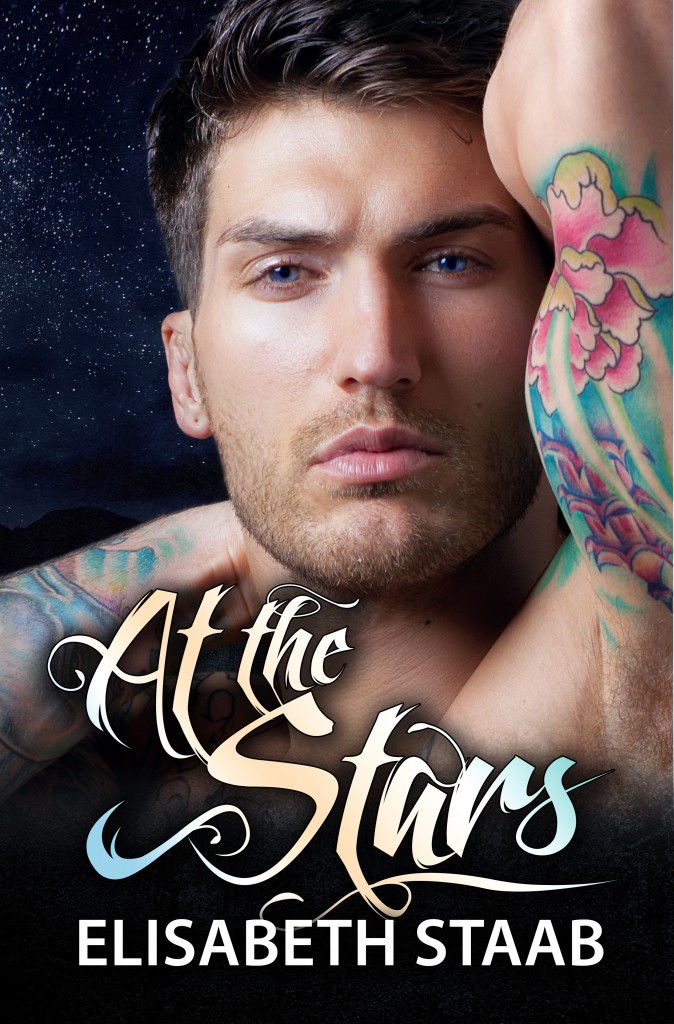 True to form I’m doing things a little bass-ackwards. I posted a review of Horn Gate on the group blog I contribute to, Paranormal Unbound, just a couple of days ago… and NOW we are doing the cover reveal. We paranormal authors like to keep things interesting. So after you’re done checking out the cool cover here (which was drawn by a badass comic book artist Rey Arzeno) and entering the giveaway, stop by Paranormal Unbound for another chance to win a big bundle o’ Damon Suede swag and a free book! This is a fun and fresh take on paranormal romance, I hope you’ll enjoy it as much as I did: END_OF_DOCUMENT_TOKEN_TO_BE_REPLACED

COVER REVEAL: HARD AS IT GETS by LAURA KAYE

Check out Laura Kaye’s gorgeous first cover for her awesome new Hard Ink series!   I cannot wait to read this one.

About HARD AS IT GETS:
.

Trouble just walked into Nicholas Rixey’s tattoo parlor. Becca Merritt is warm, sexy, wholesome-pure catnip to a very jaded Nick. He’s left his military life behind to become co-owner of Hard Ink Tattoo, but Becca is his ex-commander’s daughter. Loyalty won’t let him turn her away. Lust has plenty to do with it too.

With her brother presumed kidnapped, Becca needs Nick. She just wasn’t expecting to want him so much. As their investigation turns into all-out war with an organized crime ring, only Nick can protect her. And only Becca can heal the scars no one else sees.

Desire is the easy part. Love is as hard as it gets. Good thing Nick is always up for a challenge…

Laura is the New York Times and USA Today bestselling author of nearly a dozen books in contemporary and paranormal romance. Growing up, Laura’s large extended family believed in the supernatural, and family lore involving angels, ghosts, and evil-eye curses cemented in Laura a life-long fascination with storytelling and all things paranormal. She lives in Maryland with her husband, two daughters, and cute-but-bad dog, and appreciates her view of the Chesapeake Bay every day. 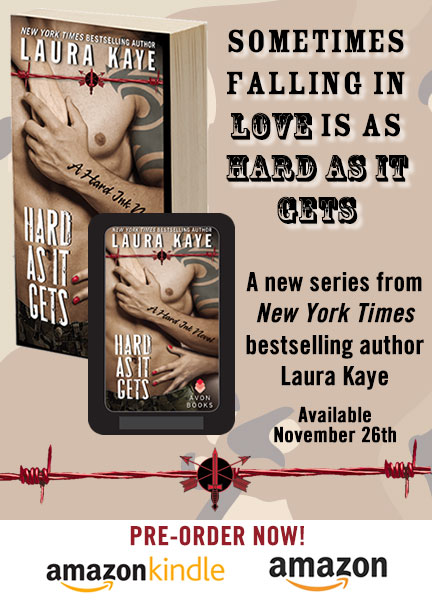