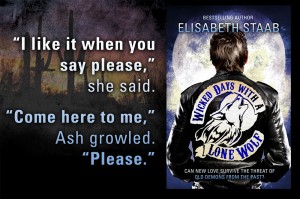 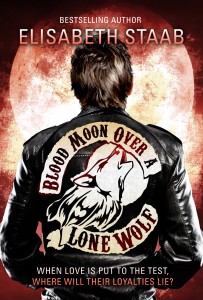 Get it: Amazon | iBooks | B&N | Kobo | Goodreads
I had SO much fun writing these novellas, folks! I hope to write more, if the interest is there. So let me know, either by email or leaving a review for the book at your favorite vendor. It was an idea that popped into my head one afternoon, and I couldn’t let it go. I’ve fallen so in love with these characters. I hope you do too!
Happy reading!!
Share