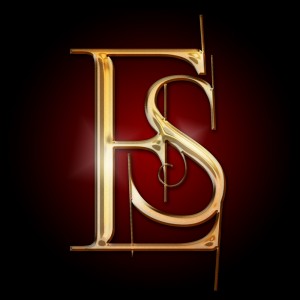 And To All A Good Night

A Vampire Without an Identity, and a...