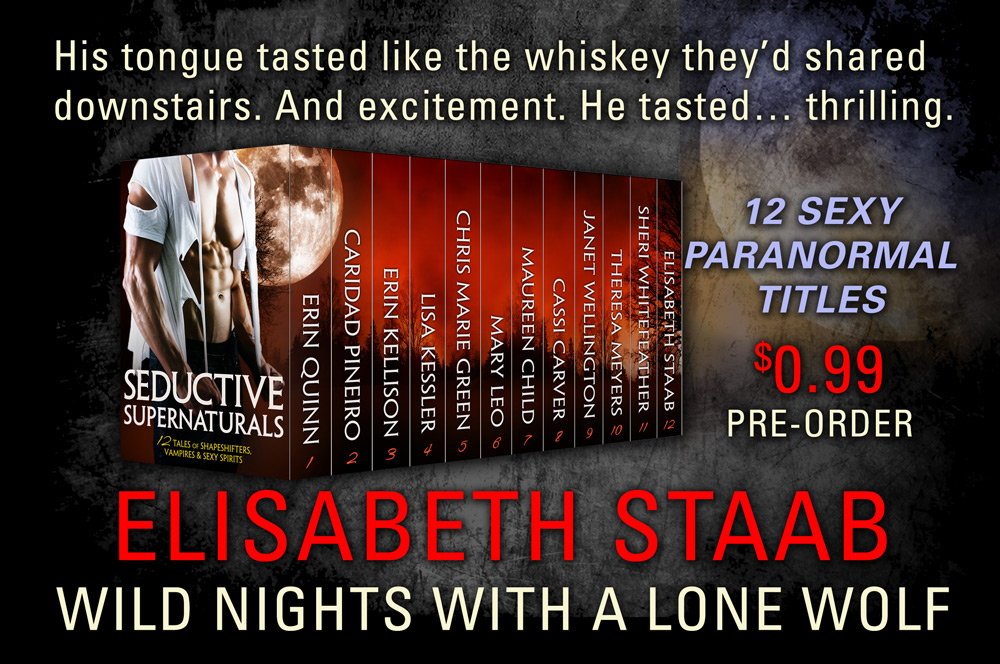 I am sooo thrilled to be part of this project with such amazing and talented authors! The Seductive Supernaturals boxed set will include a new, never before released paranormal novella from me, Wild Nights with a Lone Wolf, as well as eleven other awesome novels and novellas from a great group of sexy and talented authors. Available for a limited time discount of 99 pennies–12 books! 99 pennies!–so grab it now, before the price goes up. Priced separately, this is $40 bucks worth of reading, people!

Bad boys, tortured alpha heroes, and kick-ass heroines all come together in 12 steamy full-length paranormal romance novels and novellas from NY Times, USA Today, and national bestselling authors! Whether you’re looking for tantalizing dark tales or the humorous side of the supernatural, you’ll get werewolves, vampires, fallen angels, monster hunters, and ghosts—every one of them a hot temptation you won’t be able to resist… 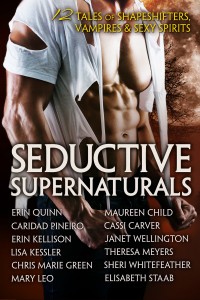 Don’t miss out on the Pre-Launch Facebook Party! Excerpts and Giveaways! We’ll be handing out some kickass prizes, including books, gift cards, and even a Kindle paperwhite! Stop by tonight (10/2) starting at 7:00 est to join the fun! 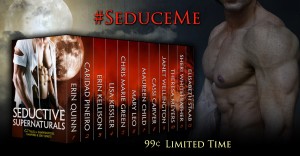 King of Darkness is on sale!