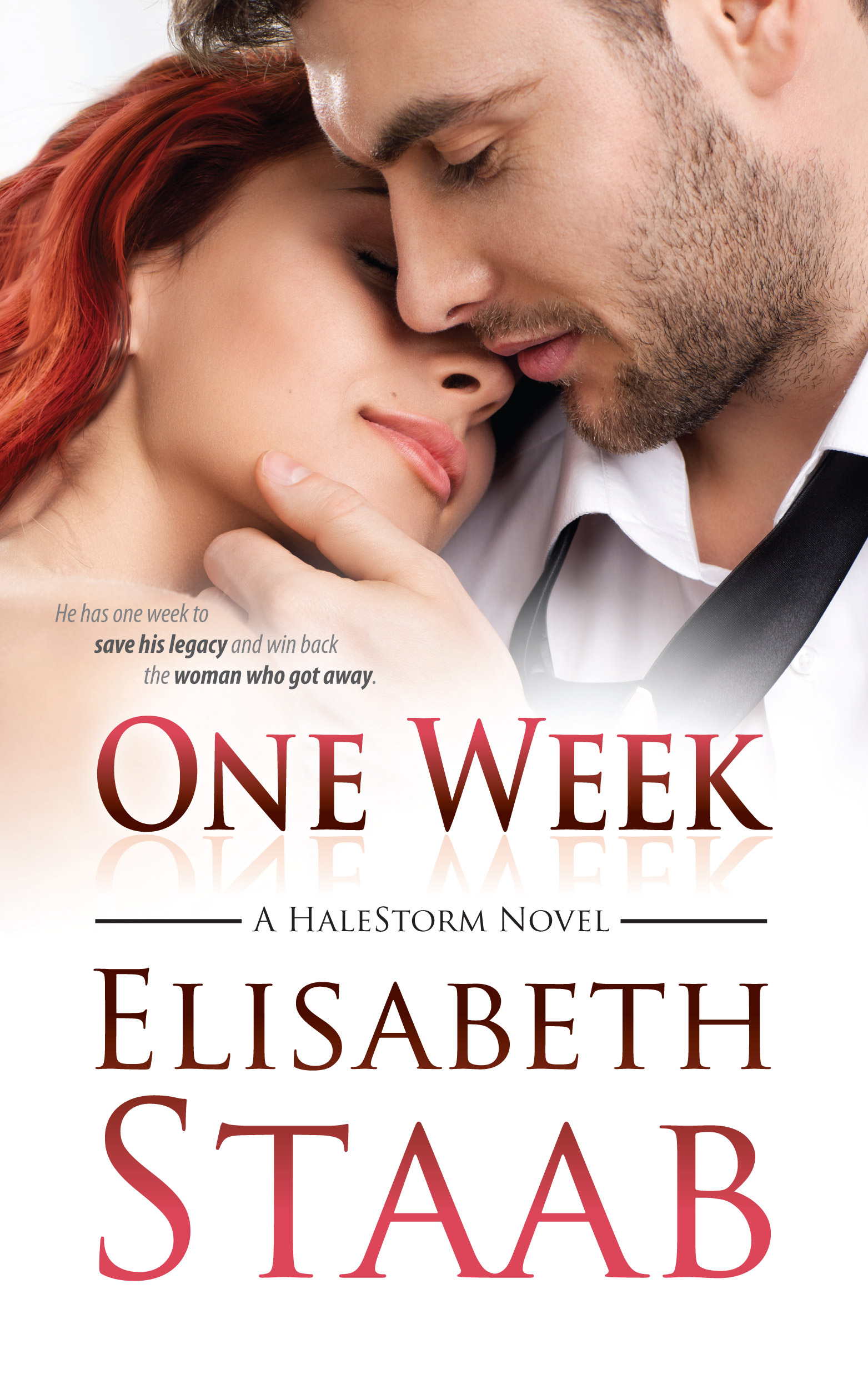 A fun, fast read. … Readers will want to see where this series leads next. – RT Book Reviews

Elisabeth rocked it again! This book was fantastic! – Read-Love-Blog

The chemistry between Michael and Elise fairly sizzles on the page. – Guilty Indulgence Book Club

Michael Hale’s company is in jeopardy. In the wake of his father’s death and transitioning to CEO, projects are circling the drain and that may cost him everything. Come to find out, the consultant hired to fix things is the “one who got away” many years ago. This time he’s playing for keeps, and he intends to win.