In the Arms of the Enemy 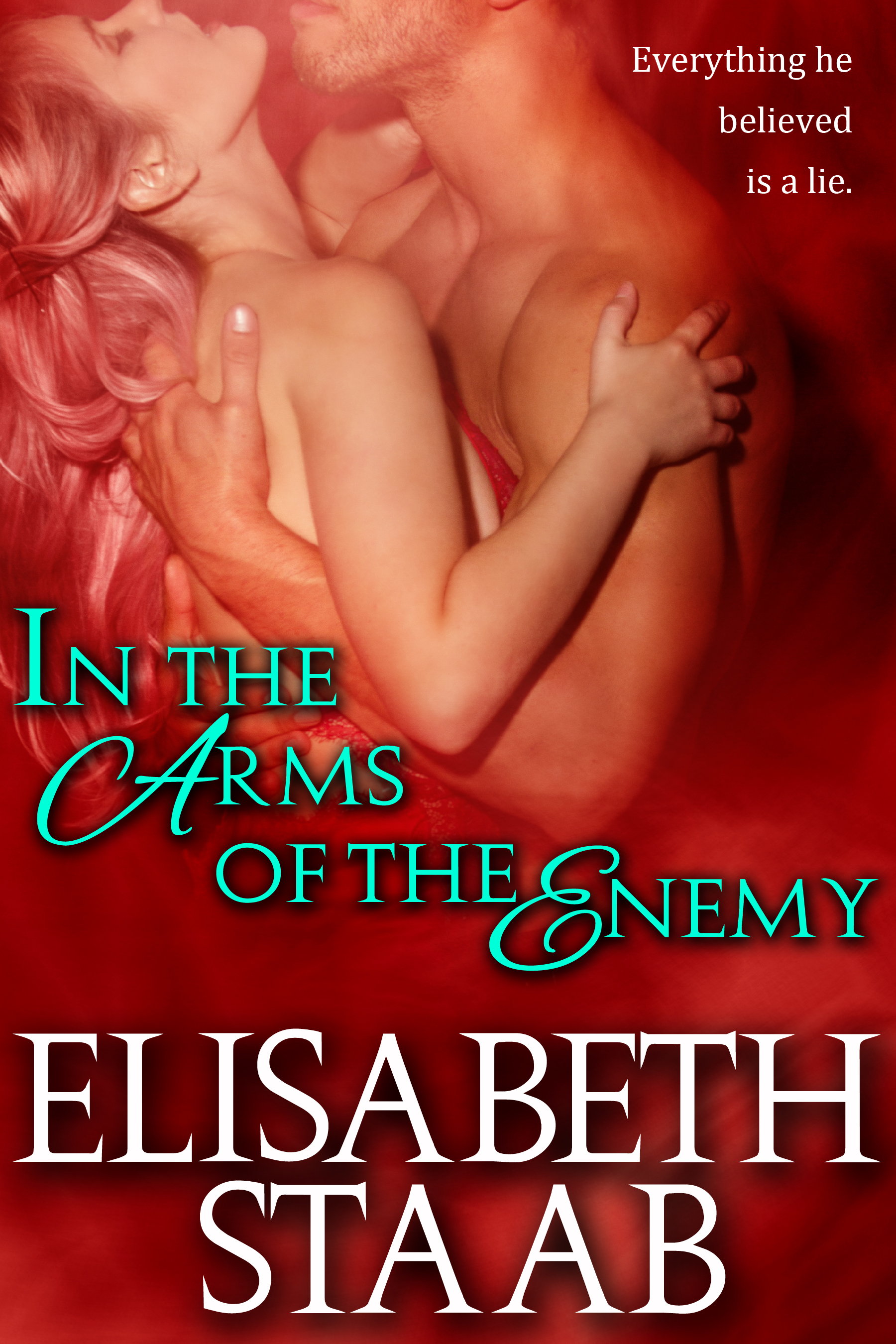 Journal entry: 10.18.2668
I’m supposed to be leaving on the midnight transport. By the time it comes and they realize what I’ve done, God willing, I’ll be gone. I keep asking myself why I’m doing this, but deep down I know… I know I’m doing it for her.
It’s wrong to want a creature like Tatima, especially one under my guard. I can’t stop seeing her dark eyes or feeling the softness of her skin against mine. The moisture of her lips and tongue when I assuaged her hunger.
I’m a man. I’m human. This outpost is lonely. She’s as beautiful to me as she is frightening.
We trusted each other once. Maybe we could again.
Wanting her could mean so much disaster, but I can’t stop.
—
The United States has split. Supernatural creatures—lab experiments gone wrong—are being rounded up so their existence can be contained. One young man, bent on revenge, takes a job as a prison guard in order to kill the blood-sucker who murdered his father. A creature who used to be human. Someone he once thought he loved.
When Ronan gets close, he discovers the feelings he had for Tatima aren’t as dead as he’d believed. A web of lies surrounding his father’s death and the outpost where he works gets stickier the more he investigates.
The further Ronan goes, the less anything makes sense. Except the woman who can still bring him to life with a single touch. The one who makes him question everything.
The woman who’s supposed to be his enemy.